Get a FREE assessment of your Lubbock rental property. Start here!

Get a FREE assessment of your Lubbock rental property. Start here! 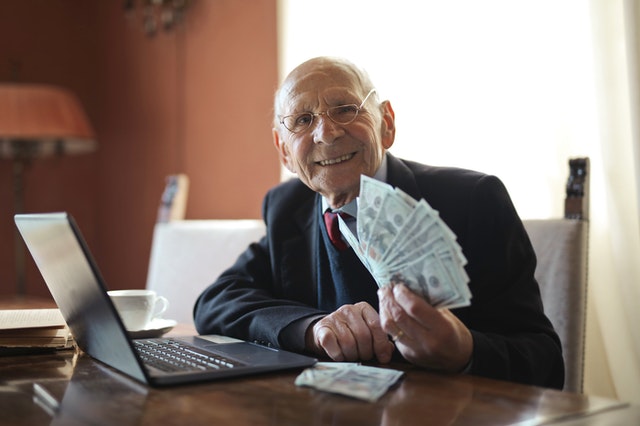 This saying means that the wealth of the richest families follows a cycle of buying, building, and selling which results in poverty by the fourth generation. It’s been found that 78% of people who inherit money are unable to keep that money. Basically, the first generation accumulates wealth and the following generations waste it. 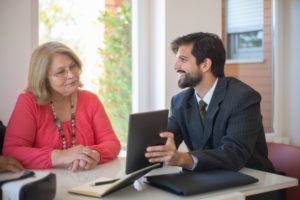 Why does this happen? There are two reasons and both have to do with the abilities of the people who inherit wealth.

That being said, some families don’t have this problem. The wealth acquired ages ago remains in the family and rather than diminish, it only grows.

What is the difference between those who amass a lot of wealth only to lose it and those who find a way to retain their wealth? Are families with multi-generational wealth merely lucky or is there something else at play?

How Can You Build Multi-Generational Wealth? 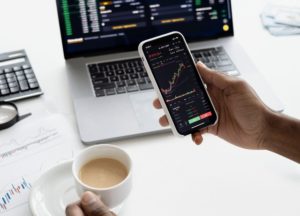 If you are reading this, it is probably because you have thought of this problem in one way or the other. You are thinking about how you can amass enough wealth to make the lives of your future generations better. Or you are already in the process of building wealth, but worry about how you can protect it when you are no longer here.

There are three problems any family that wants to build multi-generational wealth must solve:

Is there an easily accessible method of starting this journey of building multi-generational wealth for you and your family? Yes, there is a time-tested method used by the richest families in the world as their preferred means for holding and transmitting wealth. 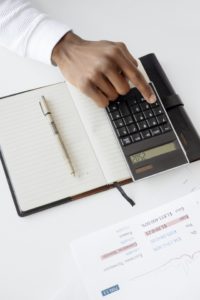 The wealthy families of the world, regardless of location and how they made their money, all have this in common. Every moneyed family is also a major investor in real estate. This is true for tech billionaires, oil magnates, investment gurus, and owners of sports teams.

The reason they do this is because real estate is the asset class that:

But beyond just buying houses and lands, as most people do, families with multi-generational wealth do something additional. They ensure that the performance of their real estate investments does not depend on their being alive or the expertise of their heirs.

As Upkeep Media Inc. explains, they shield those investments by putting them under the management of a property management company. The investments are protected from the inexperience of the heirs and the fluctuations of the economy. That decision guarantees that the proceeds from those properties will keep flowing without interruption into the pockets of their descendants.

Is it only the super-rich who can do this or can you do it too?

There is nothing stopping you. Real estate is today one of the easiest investments to get into but also the most profitable. With less than 25% of the purchase price of a property, you can own it and start earning income from it. The best part is with a property management company looking after the home, your life will not get more difficult but your pockets will certainly get bigger.

What’s going to be your next move?

We are pledged to the letter and spirit of U.S. policy for the achievement of equal housing opportunity throughout the Nation. See Equal Housing Opportunity Statement for more information.